We fondly remember what was the first show for Art U Ready of this firm admired all over the world for its sculptural hats. 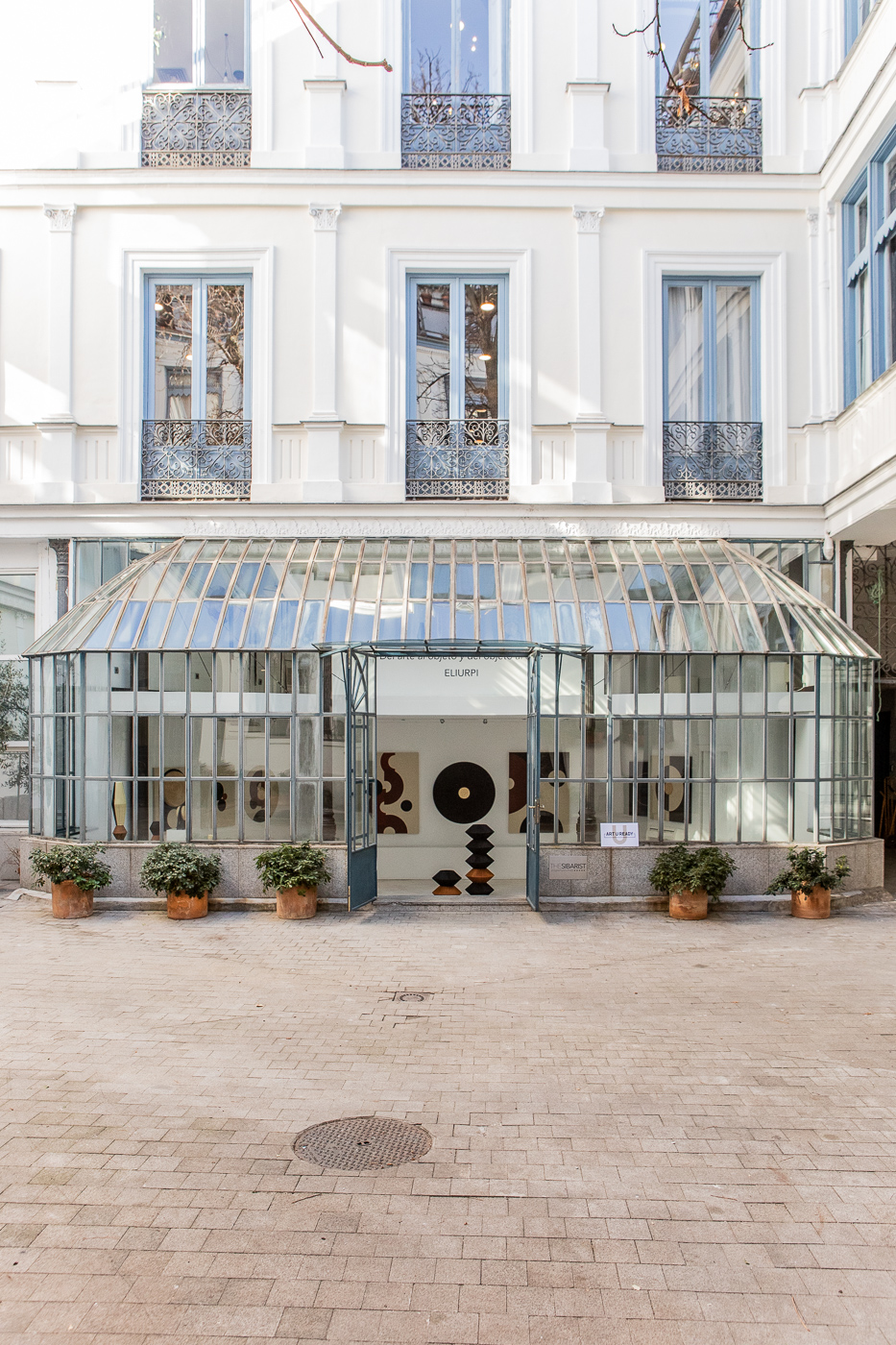 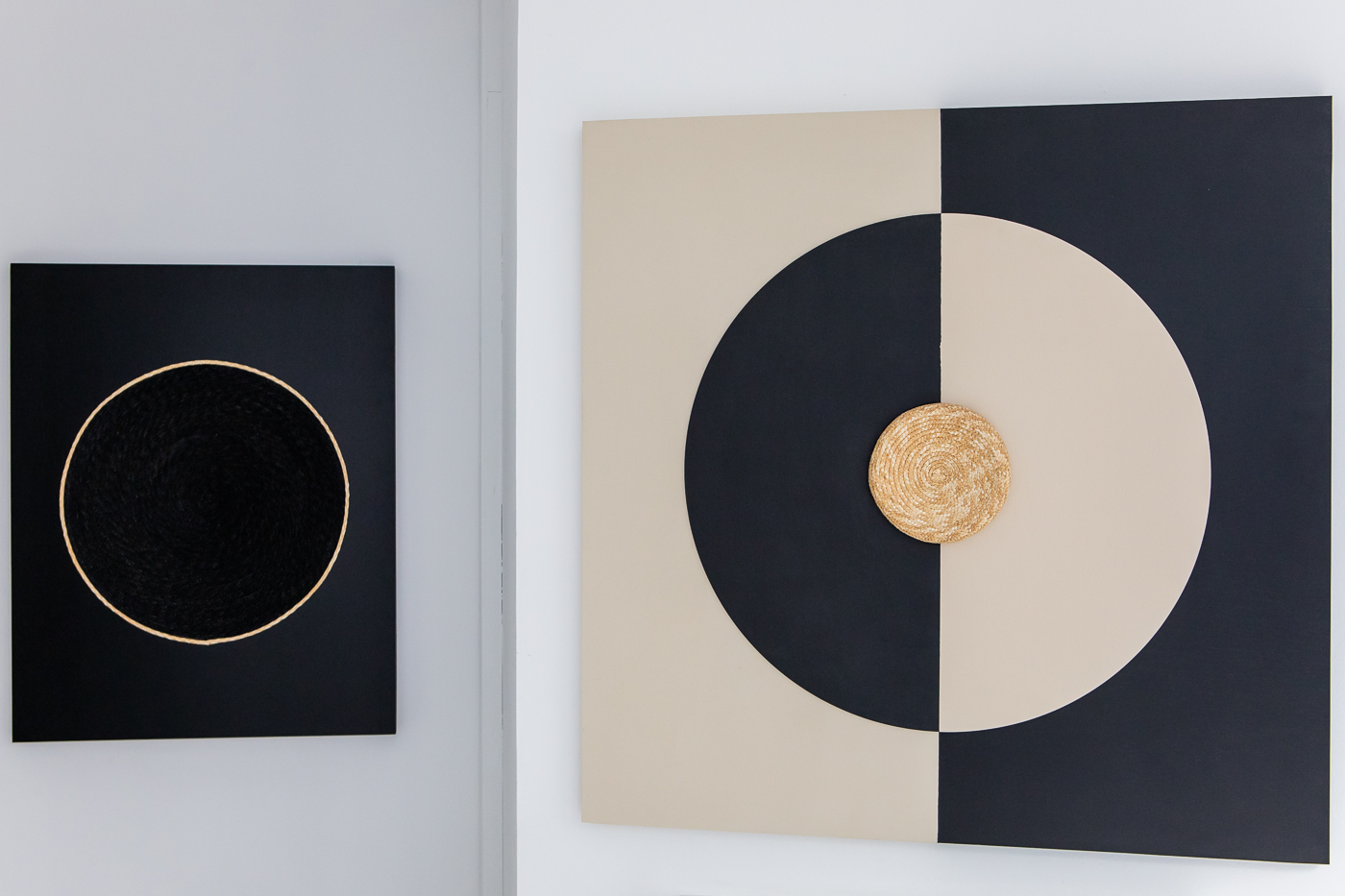 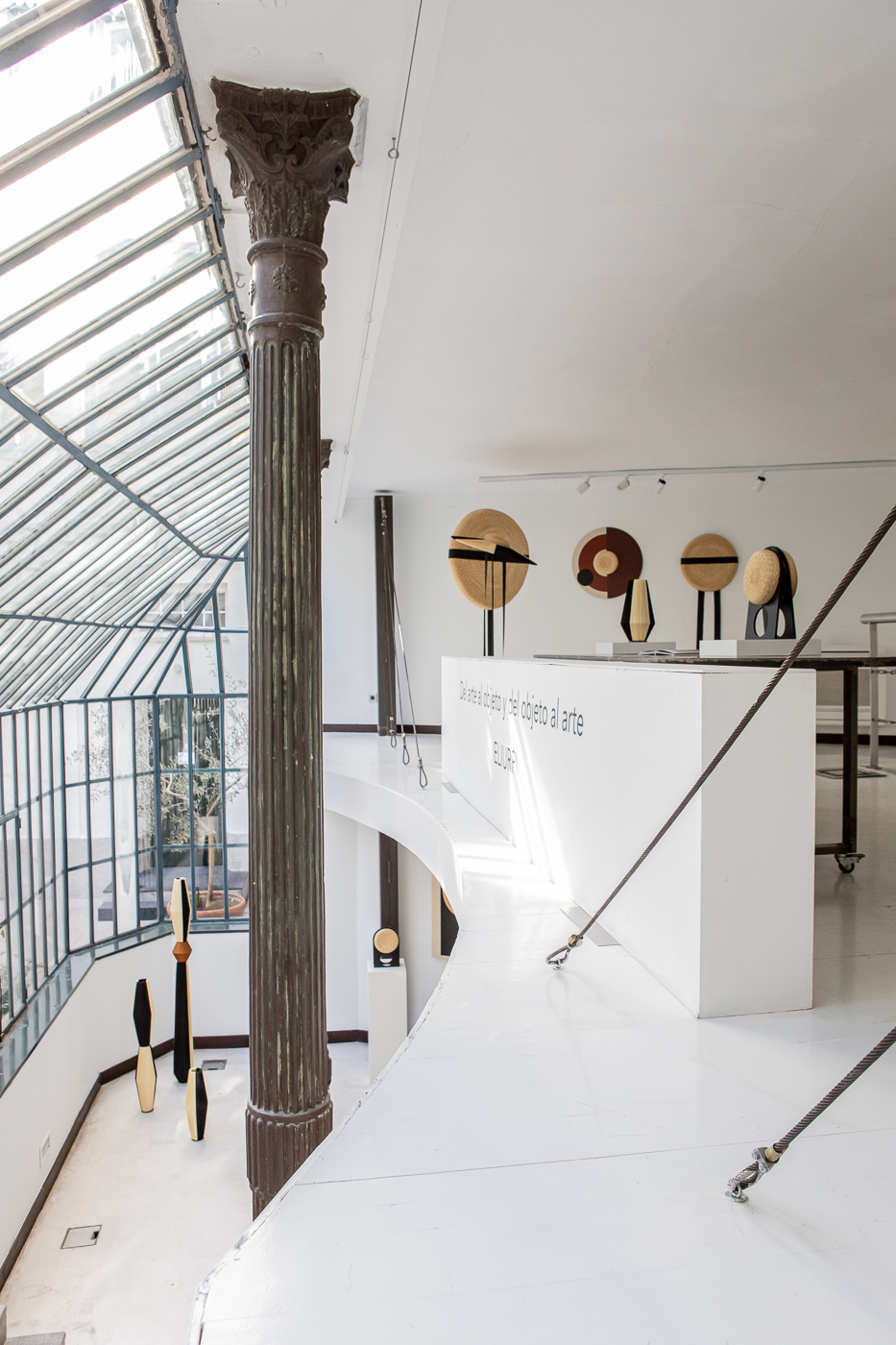 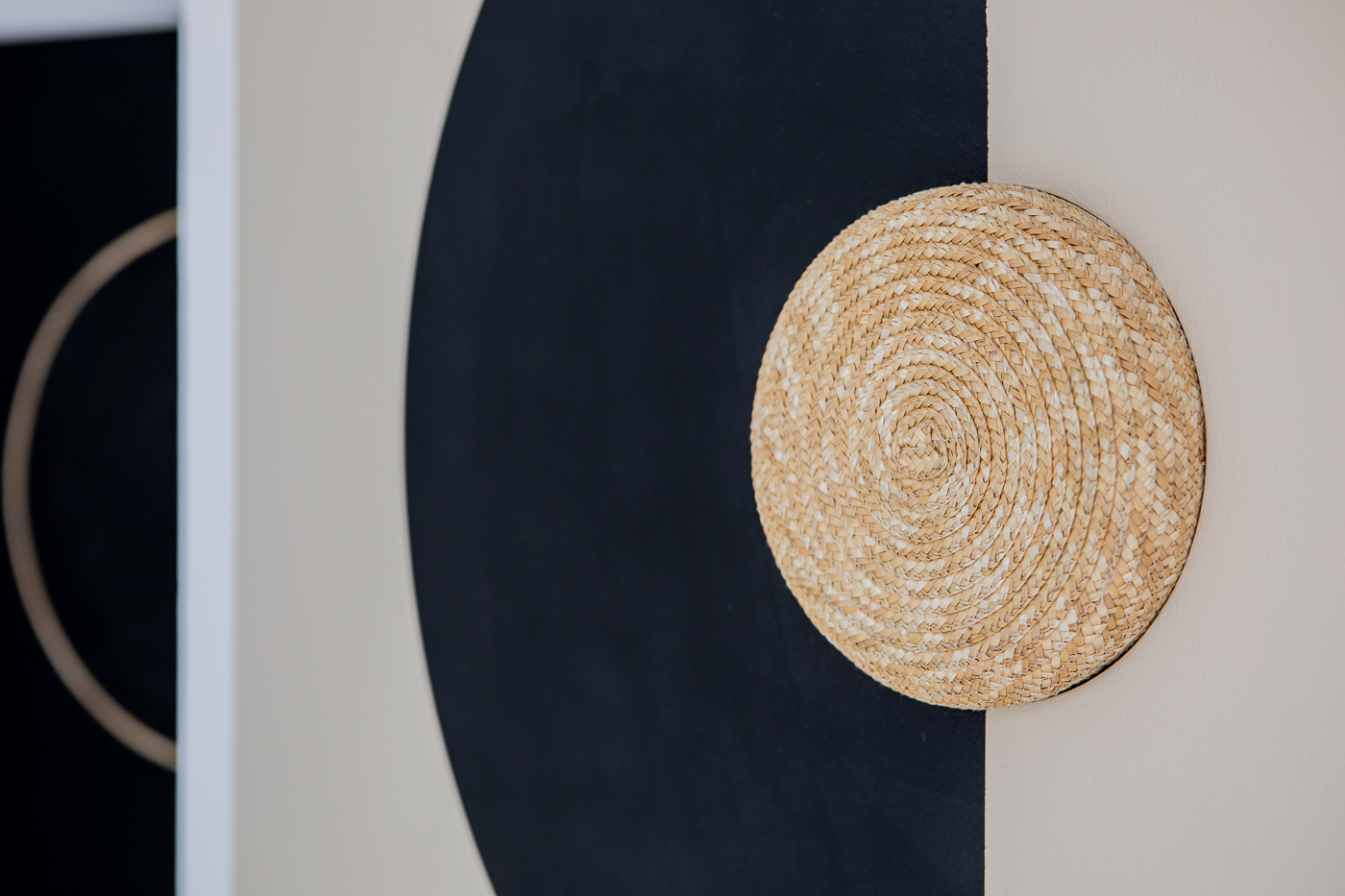 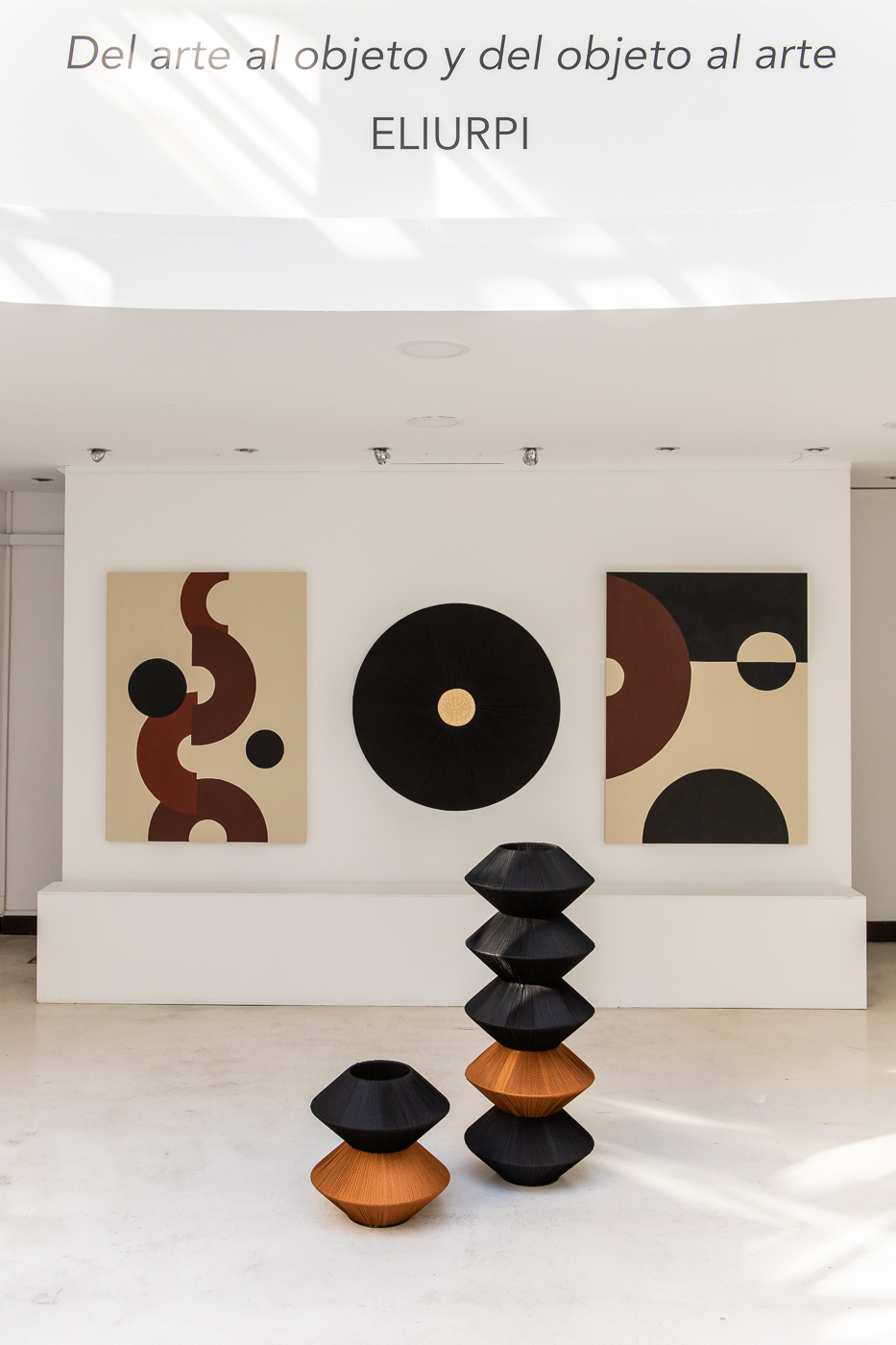 EXHIBITION: FROM ART TO OBJECT AND FROM OBJECT TO ART BY ELIURPI
ART U READY 2022

Where are the boundaries of art? Do they exist? To Eliurpi has always preferred to think not. In fact, this artistic duo was always attracted to the idea that their world-famous hats were not kept in a cupboard, but were bought with the intention of making them into a piece of art.

A belief that in essence was the germ of their exhibition From Art to Object and Object to Art, which took place last February, and which was curated by Art U Ready, The Sibarist’s platform designed to give visibility to emerging artists.

The artistic duo always liked the idea that their world-famous hats were not kept in a cupboard, but bought with the intention of making them into a piece of art.

“We started Eliurpi more than ten years ago. We don’t just see it as fashion, it also combines art and sculpture. That’s the concept”. This is how Elisabet Urpí, creative half of the project together with Nacho Umpiérrez, summed it up, adding: “Aesthetic, useful and artistic”. A firm with a clear vocation focused on headwear that since 2010 has been creating accessories of artistic and sculptural inspiration that already occupy the most exclusive shop windows and fill editorials in the most influential fashion magazines.

Eliupi’s works manage to blur artistic boundaries, moving away from labels to enlighten the public with their uniqueness. This is why the authenticity of his work was so striking. As well as their subtlety when it comes to mixing architectural forms that are inspired by the Bauhaus school and that in the end end become an ode to the earth and nature due to the use of materials.

For them, their favourite work is the almost two-metre sculptural Sombrero because it brings together all the elements they wanted to convey. “In the end it is a sculpture but it is also an object that can be useful. Hence the title: From object to art and from art to object”.

We leave here a video to remember this marvellous exhibition in which we were honoured to take part.

MADE IN SPAIN STORIES – CHAPTER ONE

Winter at the Opera with Blanca Astolfi (BAG)

FROM 18 TO 21 FEBRUARY: Round table, performances, exhibitions, charity auction...