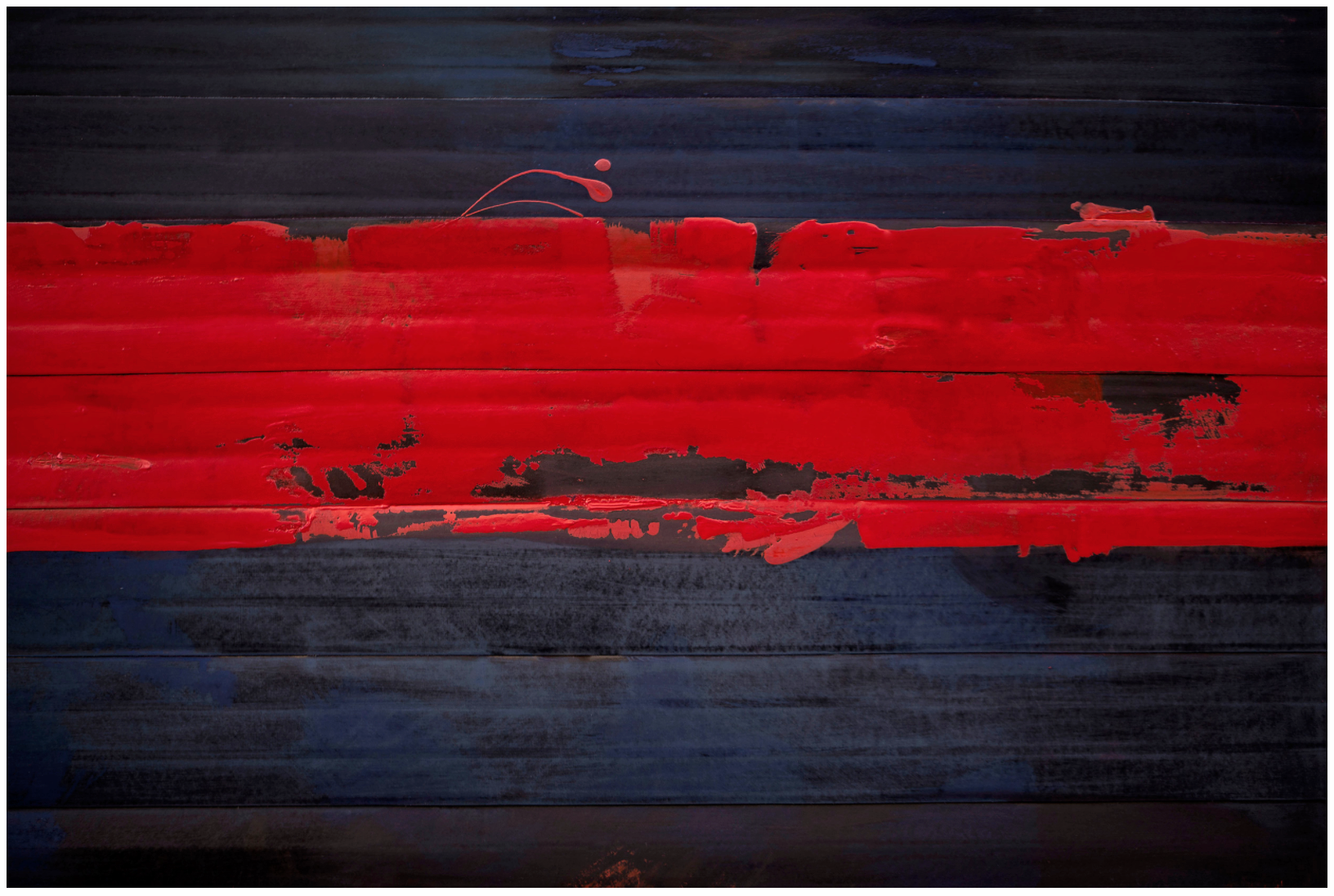 an artist. The kind of artist who accesses information from contemplation and work. Who understands consciousness as a form of energy, which is therefore matter, and who is in favour of the theory that everything is connected.

inwards. My path connects the belief of truth with possibility. I speak of the shadow, of the information we have and do not use. A path that speaks of fear and the conspiracy it feeds. I am looking for the beginning. I focus on the moments when a direction changes and on what agents cause that to happen.

from the shadow. From within, from where no form is seen and where there is that which we have slept and turned away from the light. My work encourages the brave from within. I come from overcoming some old fears.

I concentrate the shadow and show it together with the space created between it and the present moment. 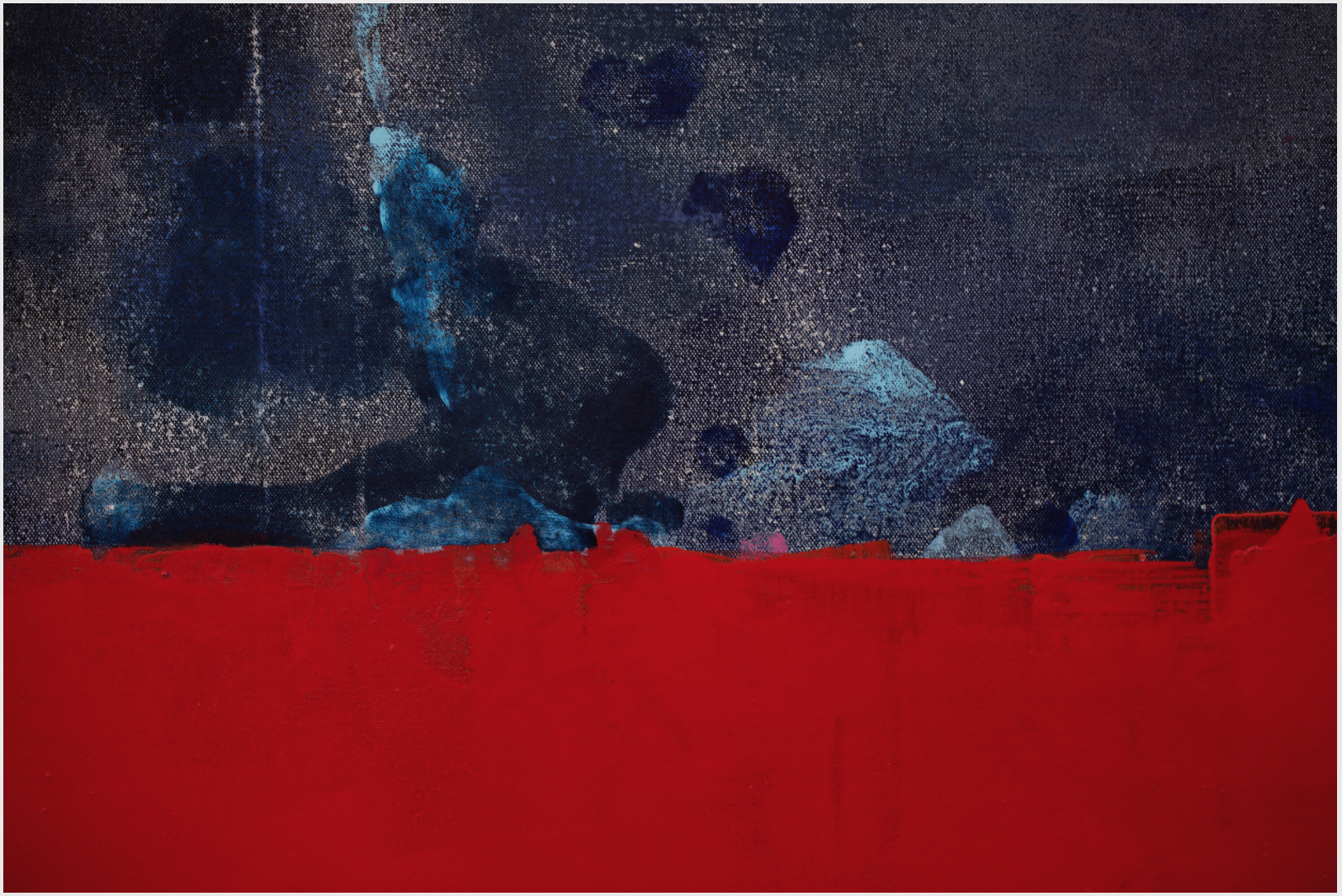 A movement, however slight, speaks of creation.

There is a silence that we can translate as “the emptiness that lends itself to construction”. There is the possibility and then the fear of that force.

I work with the archetype of the shadow, a term that Jung coined to define the aspects that we locate in the space of the unconscious. That part of the self that we do not recognise as our own, the rejected. The dark night in which no one would like to imagine themselves dancing with their ghosts, entering into the natural truth, entering the abyss of their own. In this project there is a clear dialogue with the architecture that rises (The Tower of Babel) without the demands of the formal. Leaving aside the value of representation for the sake of the new.

Leaving aside the concepts of the abstract and the informative, the interior spaces emerge. Places where matter has a dialogue and changes. Planes that show more depth than depth itself, voids that are occupied.

This always happens. Above that which transcends and that which is innovative there is something that is as old as creation and over which we do not make out shores.

By pushing aside the discourse of mind (of reason) over matter, we feel ourselves to be useless. It seems that without control we do not exist. Therein lies our eternal spectre and the first step.

Inevitably, as I have been working, codes have appeared that represent an evident duality of the whole. The concept that can exist through its negation on another plane.

It could be understood that matter and its transparency are the translation of a time that blurs but leaves an intuition. A memory more or less faithful to what was perceived. The shadow that registers everything and keeps everything intact. Planes that superimpose themselves on other planes and construct the penumbra, suffocating light and colour. Something that makes that not everything that is inside us is close to us.

We are deep. We are whole cities of moments in corners. Intimate acts in intimate places. It is not cold. A game of projections in the half-light. What is inside is outside. What grows and is root. And it often happens that what keeps us alive is the story that terrifies us… that’s why we don’t fly.

Art, the matter that brings it to this plane, doesn’t try to prove anything… it has nothing to do with logic or control. It opens only a void that is then filled with information. The creative act is always in the dark, in darkness, in penumbra… so that there is no risk of being confused with the light projected by others from outside.

THE VERY FIRST EXHIBITION BY LEONARDO, THE YOUNGEST ARTIST OF OUR COUNTRY

ABOUT WATER BY ULF SAUPE, with the special collaboration of ECOALF