The filming was in one of our locations. 2019 June: event of the month 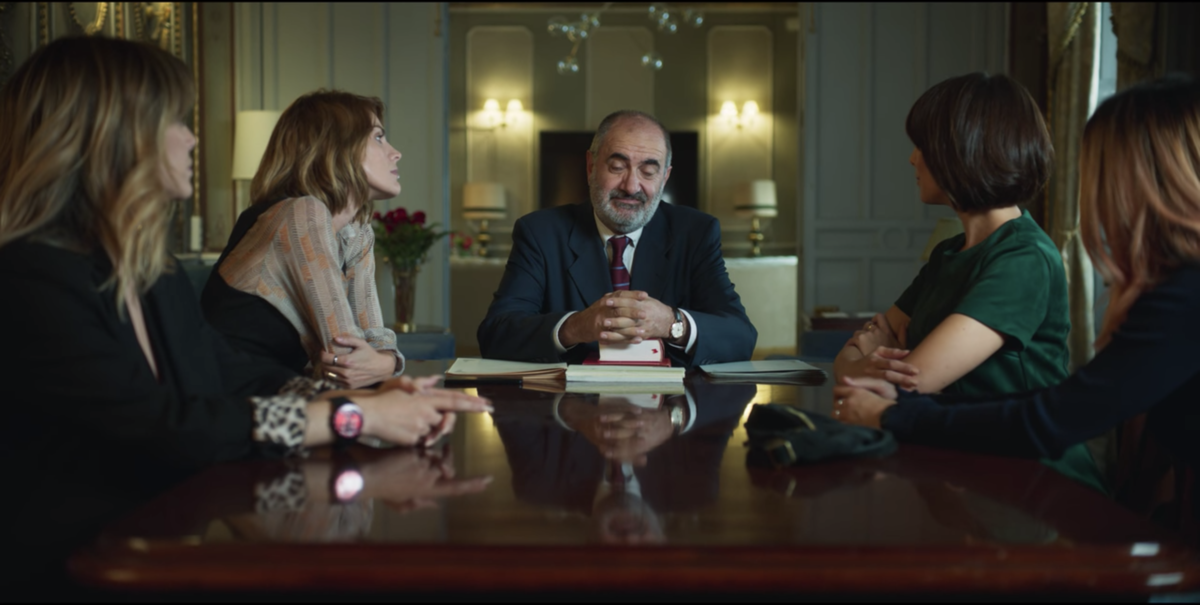 Our location Wunderhouse has been the scene of the latest film by Argentine filmmaker Gabriela Tagliavini.

Our rooms were reconverted into a notary for one of the scenes of the film.

The production was in charge of Bambú Producciones exclusively for Netflix.

The film was released in May. 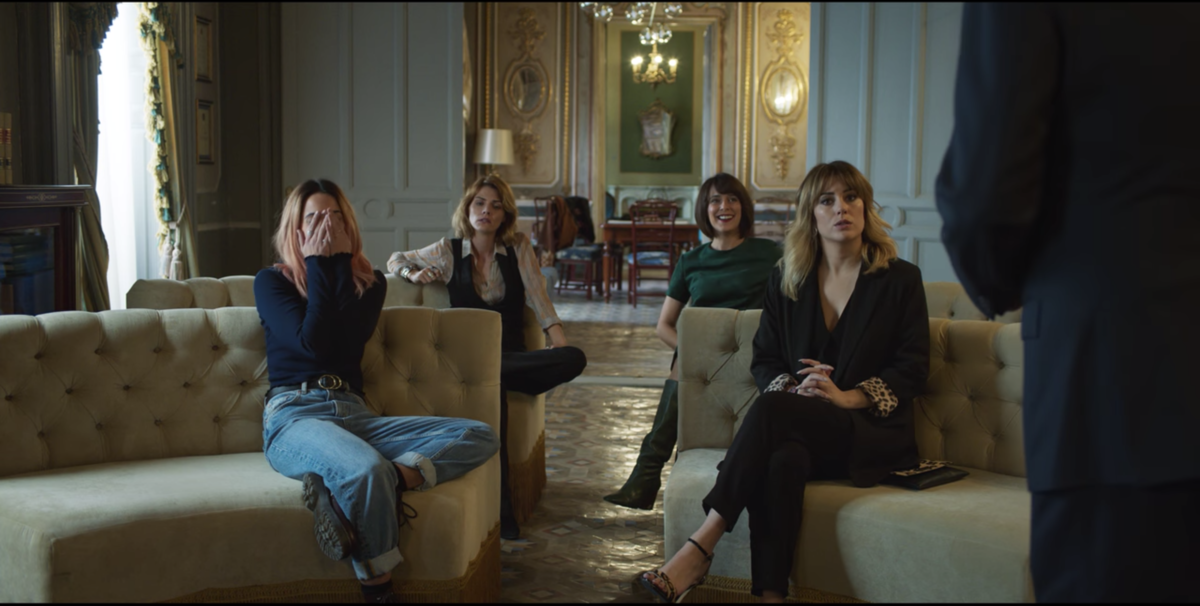 Celebrate Christmas with Guerlain at Wunderhouse

An event where the brand's iconic bee and the colour gold were the protagonists.

LOUBOUTIN LANDS IN MADRID WITH A TROPICAL GARDEN OF RED SOLES