El Invernadero The Sibarist was the setting for latest film by Pedro Almodóvar, “Dolor y Gloria.”

The filming of the scene featured two great Spanish actors, Antonio Banderas and Nora Navas, who were part of a large cast of artists such as Asier Etxeandia, Penélope Cruz, Raúl Arévalo, Leonardo Sbaraglia, Cecilia Roth, Susi Sánchez and Julieta Serrano among others.

The film was produced by El Deseo.

The film was released in cinemas in March, and now, since July, it can be enjoyed on the Netflix platform. 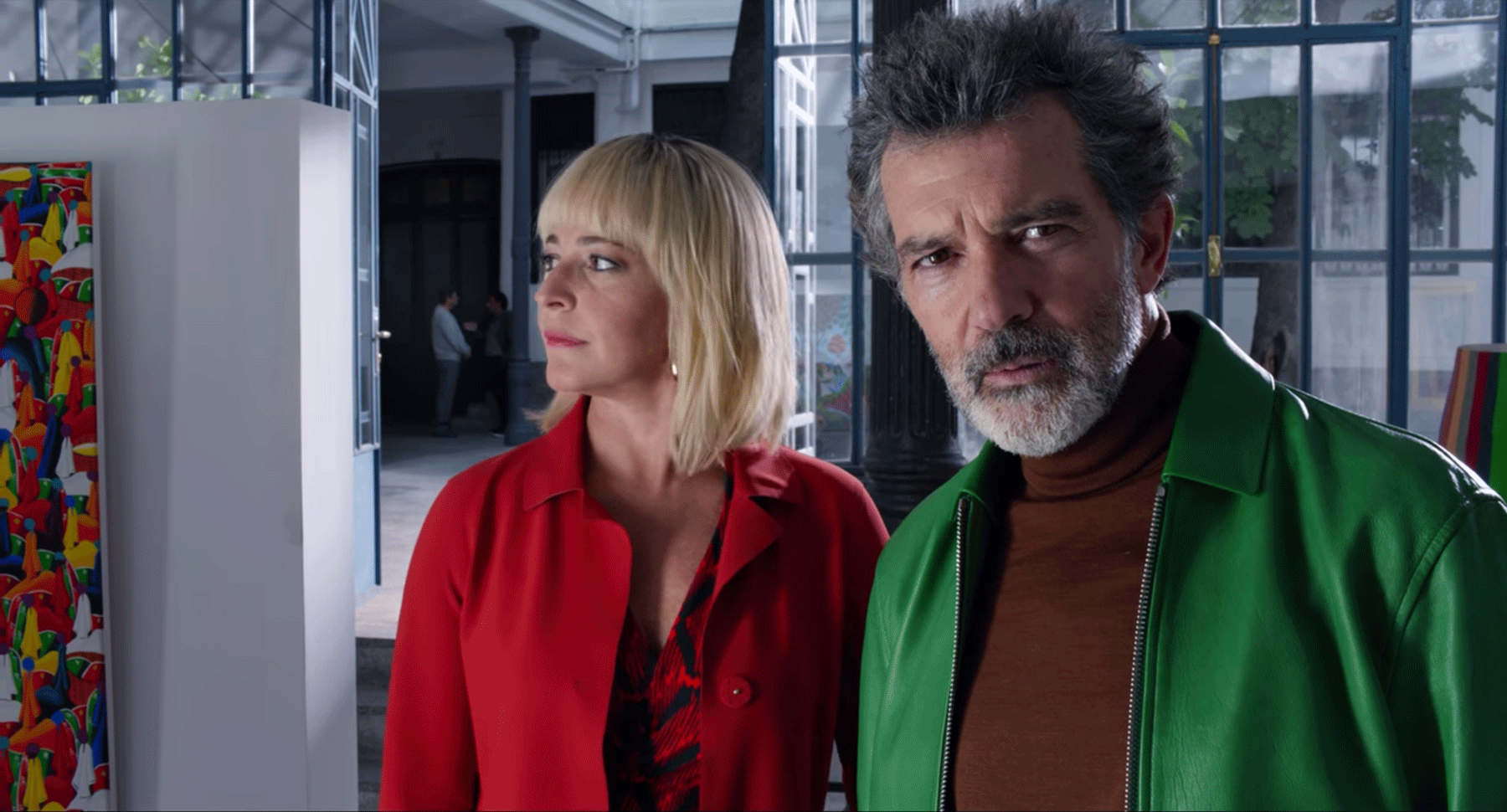 We travel along part of the Kenyan coastline to Che Shale