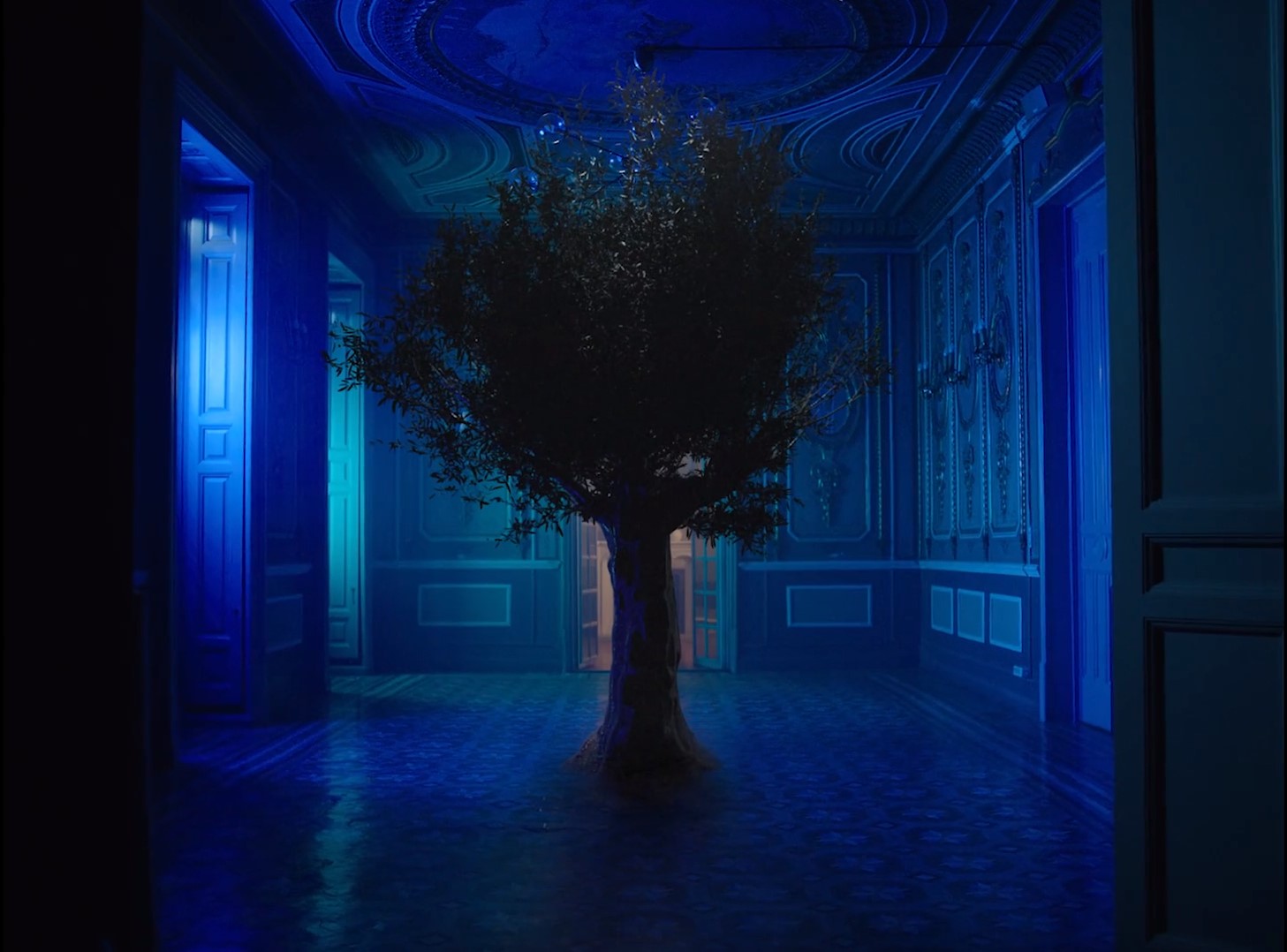 Wunderhouse became one of the spectacular locations of the new music video by María José Llergo, a young promise of flamenco music.

Me miras pero no me ves

She was born in Pozoblanco (Córdoba) in 1994 but lives in the Gràcia district of Barcelona. She learned to sing in the field with his grandfather Pepe, she studied violin until she was 18 years old and now with 24 she is called to shine in a new revolt of flamenco music. The video of “Niña de las dunas” – its premiere – has been played more than 200,000 times on YouTube. She has just collaborated on a disc by Juancho Marqués. Just premieres “Me Miras Pero No Me Ves”, a song whose music video was partly recorded in one of our spaces, Wunderhouse. 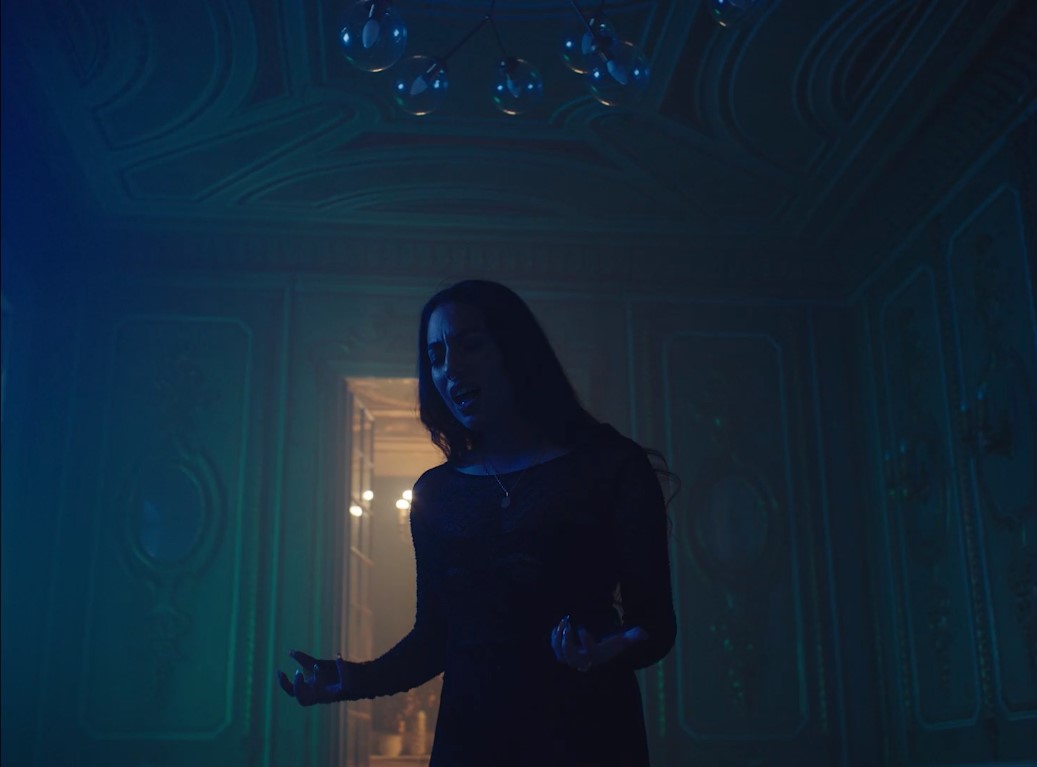 Trampoline was in charge of making this audiovisual piece. The process of getting to roll in the Wunderhouse was linked to the artistic needs of the project. In this case they wanted to shoot the performance of the artist, María José, in an environment with a classic and palatial touch, for the world they were recreating in the music video.

Photo of the making of: 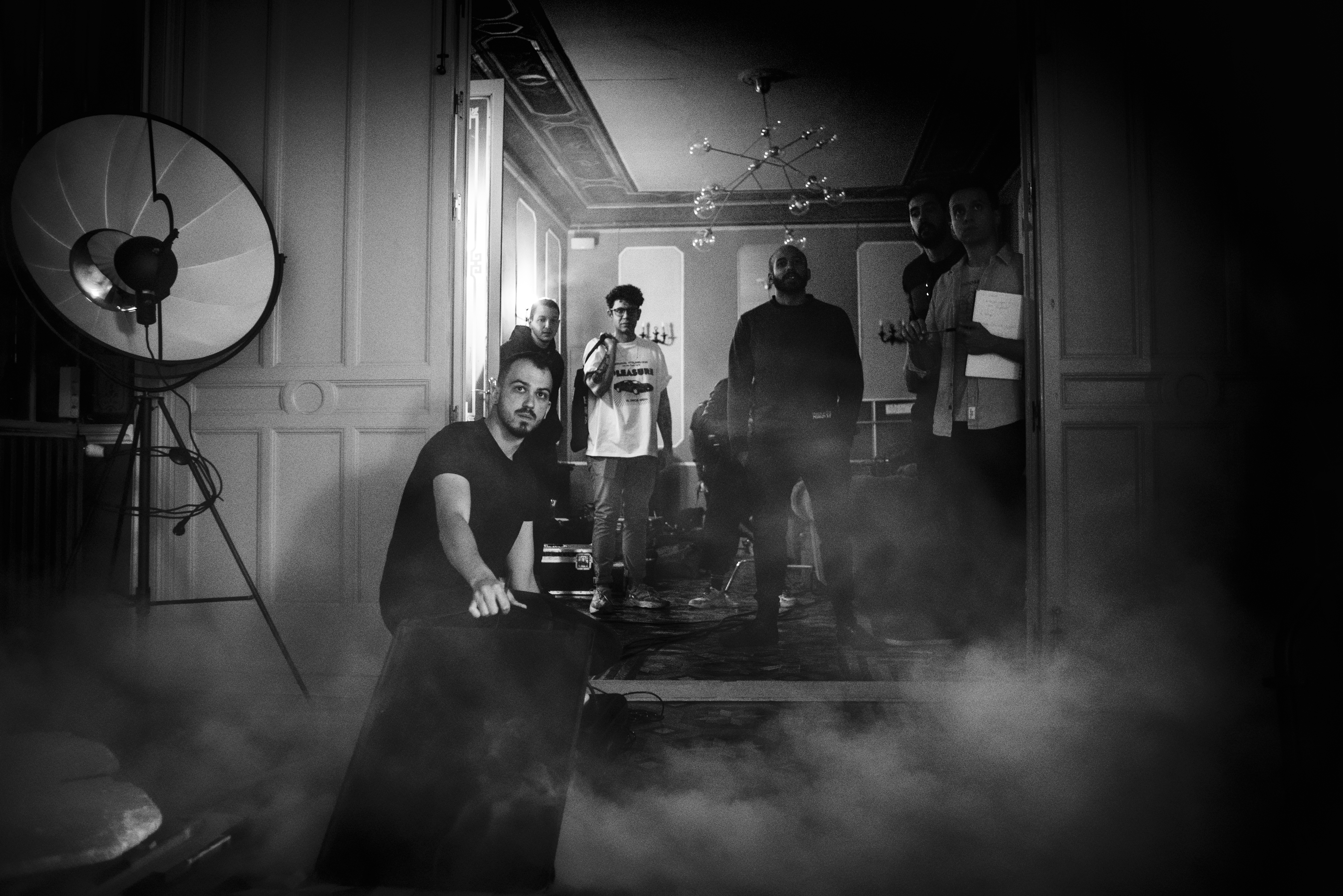 In the words of the director:

“We didn’t need more than to empty the space and illuminate it in our own way, with bright and artificial colors that distance it from naturalism. The experience was very positive; We had all the necessary facilities to carry out the production. We will repeat when the occasion permits.” 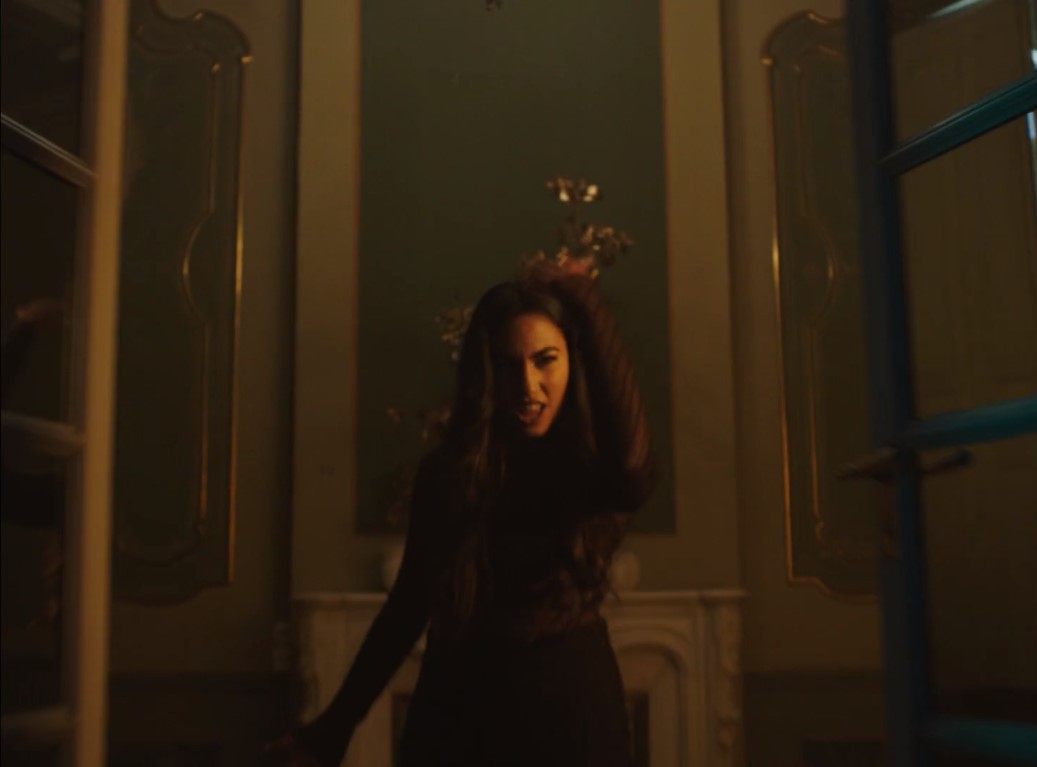 THE AZORES, ONE OF EUROPE’S MOST SPECTACULAR AND UNKNOWN NATURAL PARADISES