IF YOU ARE THE OWNER OF TOURIST ACCOMMODATION MADRID, YOU’LL BE INTERESTED TO KNOW 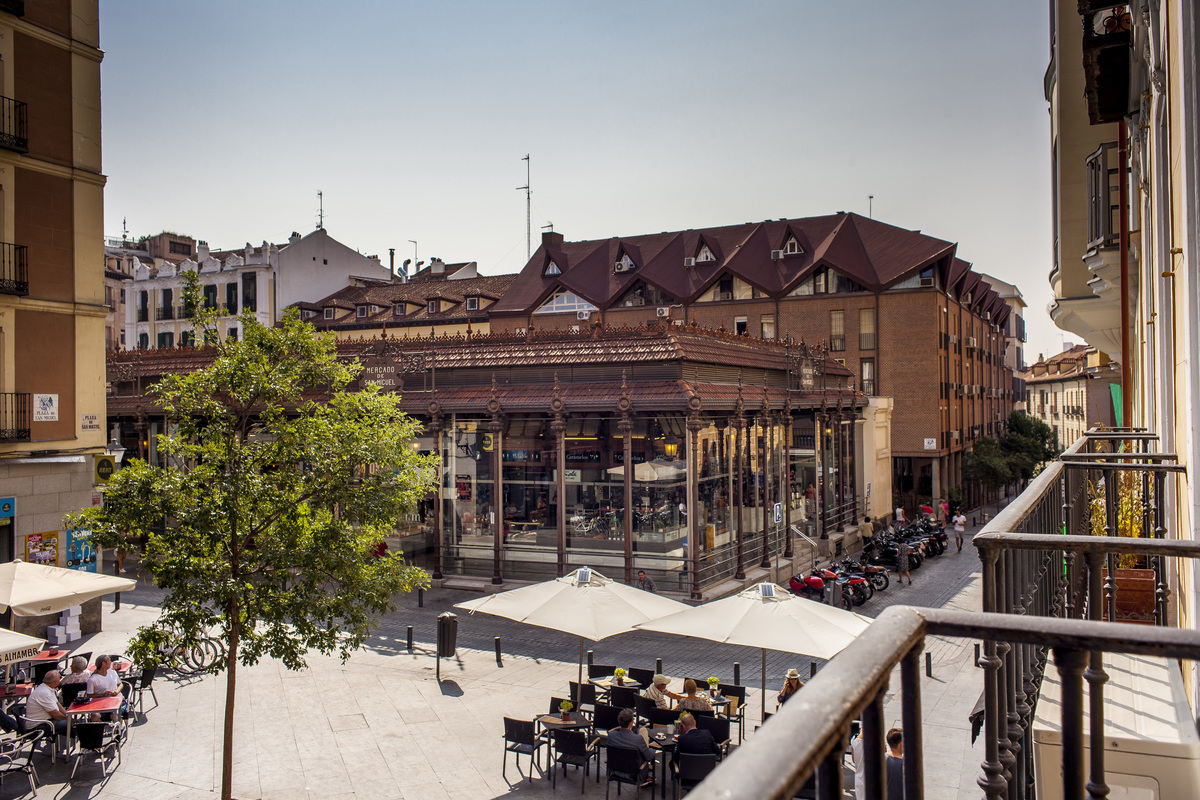 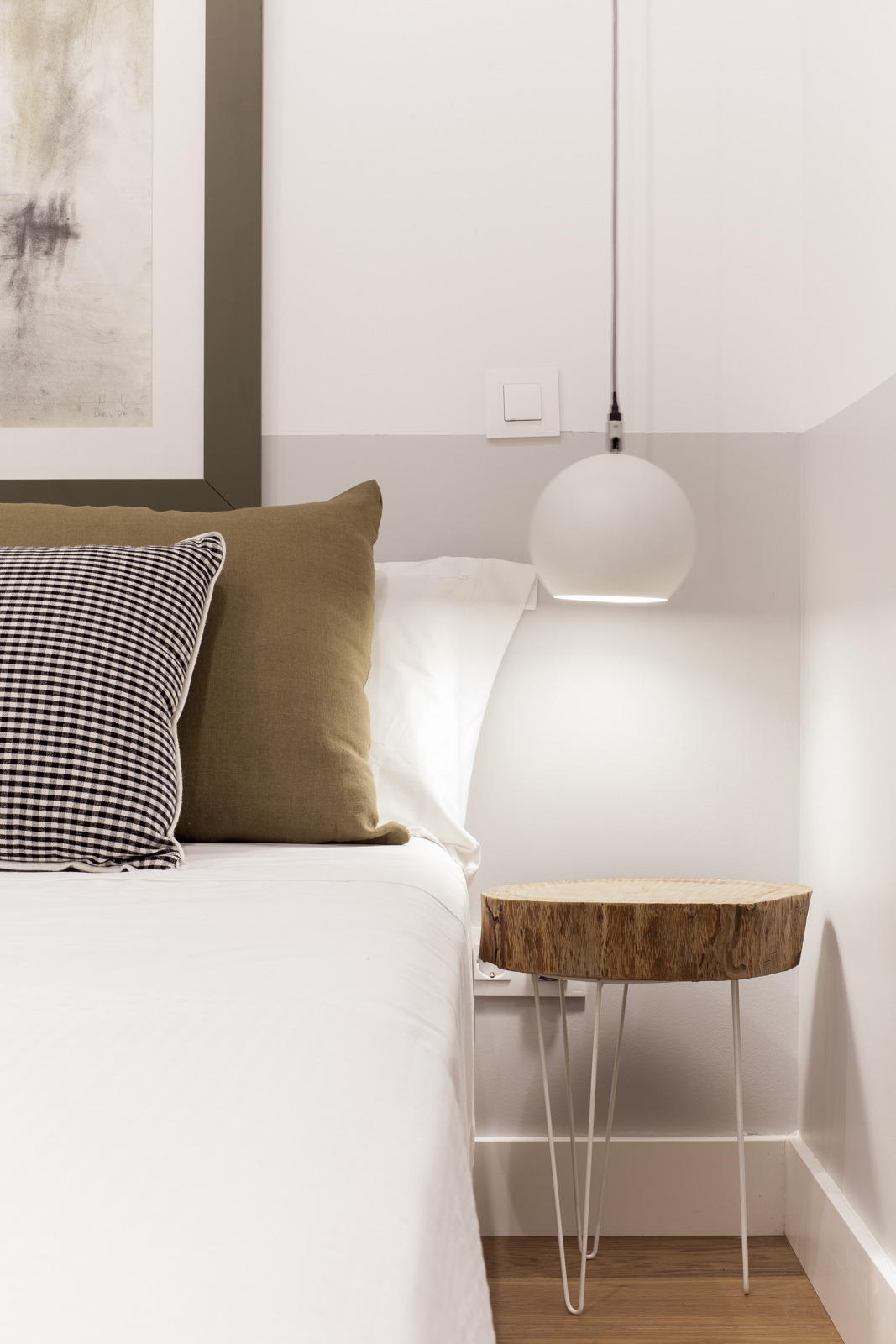 The VUT sector falters in Madrid.

Given the latest developments, many owners wonder what to do or not do with their house. In order to explain the current situation we summarize some information that may shed some light on what is happening.

The Madrid City Council is the one that has the authority in matters of urban planning and business activity licenses.

The Community of Madrid is the one with the authority in tourism matters. The existing denomination for houses that are rented as tourist accommodation is HOUSING FOR TOURISM USE (VIVIENDAS DE USO TURÍSTICO: VUT). To register in tourism until now a responsible declaration was made, a series of documents were delivered and later they assigned you a code that began with VT followed by a number.

I HAVE A VT NUMBER ASSIGNED BY TOURISM. DO I HAVE A LICENSE?

Unlike what many owners think, this number that assigns tourism has never been an activity license, it is simply a record that implies being registered in some way and a declaration of intentions to comply with the general regulations of tourism such as keeping traveller records for the police, having consumer complaint forms available to the consumer, among other requirements.

The Madrid City Council has the authority regarding activity licenses.

POSITION OF THE CITY COUNCIL OF MADRID REGARDING THE VUT.

For some time the City of Madrid has shown concern about the rising price of housing and argues that the uncontrolled increase in this type of housing is one of those directly responsible for the increase in cost, forcing citizens to move to other more peripheral neighbourhoods in search of affordable housing.

POSITION OF THE COMMUNITY OF MADRID REGARDING THE VUT.

Organise this activity that is deemed cannot be banned.

Objectives: Improve current regulations and professionalize this type of activity to offer all guarantees to users, neighbours and owners.

Royal Decree-Law 7/2019, March 1, on urgent measures regarding housing and rent

In addition to what is happening in Madrid, you should know that on March 1, the government of Pedro Sánchez issued a decree law that came into force on March 6.

Among other things, tourist accommodation will no longer be governed by the Urban Leasing Law. Neighbouring communities will be allowed to limit or veto the presence of this type of accommodation in a building. A qualified majority of three fifths of the total of the owners (which in turn represent three fifths of the participation fees) will be necessary, giving them the possibility of increasing also the houses that exercise this rent up to 20 % maximum, community fees.

The city council, that had a long period to study the matter, supported in its authority by urban planning, finds a way to make the majority of housing for tourist use illegal in the city centre.

On March 27, Manuela Carmena, with the support of the votes of Ahora Madrid and PSOE, approved a Special Plan for the Regulation of tourist flats. This special plan for the regulation of tertiary use in its class of accommodation (PEH) sets limits that we detail below:

This plan focuses on different areas of the city of Madrid, with greater restrictions in the most central neighborhoods. It affects the whole area inside the M30 plus some neighbourhoods of the districts of Usera, Carabanchel and Latina, although it was divided into three areas depending on the existing saturation of housing numbers by neighborhood:

In the first two bands all homes wishing to obtain a license must have an independent entrance to the rest of their neighbours (not using elevators or sharing common areas).

Independent access will be required in parts of this area where other tertiary uses are not allowed.

09.04.10: The Community of Madrid approves a new decree on tourist flats.

According to the executive of the Community of Madrid, «the fundamental objective of this decree is to update the current one, improving it and ordering an activity that cannot be prohibited».

After the previous decree suffered several blows by the courts, and contradicting the new Special Housing Plan of the City of Madrid, just two weeks after its publication, VUT is considered from the first day a flat is rented to tourists and not after 90 days of rental.

According to this, the owners of a House for Tourist Use must, therefore, register their VUT with the Community of Madrid from the first day it starts to be commercialized.

In a recent meeting held with tourism, they confirm that although a flat is already registered in the tourism registry, it is also necessary to make a new responsible declaration where a certificate of suitability (CIVUT) is attached, which must be issued by an architect or competent technical architect.

This certificate aims to «offer security to both users, owners and neighbours» as it will prove that the home offered has heating, water supply, ventilation, fire extinguisher, emergency signage and evacuation plans of the building and housing.

These measures seek to professionalize the sector and guarantee minimum quality and guarantees. Some requirements already existed but they are reiterated in the new decree:

• Send the Police and Civil Guard information about the identity of the people housed.

• The landlords must contract civil liability insurance, have complaint claim sheets, and supply information with telephone numbers and addresses of the emergency and health services in at least two languages.

• Owners must inform tourists about the rights, duties and rules of cohabiting that should prevent the misuse of these services.

A maximum number of people is set based on the number of square metres of the house.

• For each additional 10 m2 of floor space in at least one more independent room, two more people will be allowed.

From this date, April 9, there is a period of six months to adapt the VUT to this new regulation.

Ultimately and regardless of opinions for or against, tourist housing in Madrid is once again at the mercy of the constant battle of two agencies that do not agree and don’t show signs of changing anything to reach agreement.

It is necessary to look for solutions beyond the courts, with tourism professionals in terms of accommodation and urban planning that can work together to create a sustainable and legally sound model for all parties. At this point, we believe that a negotiation between both institutions is vitally important, really deepening the subject and finding areas of coexistence.

We think that it is particularly necessary to take some kind of measures in the current situation and faced with the disproportionate number of houses for tourist use that also affects long-term house rental prices.

We don’t want to prohibit it, since the market demands this type of property as an alternative offer, and going against the tendencies of society is not the solution.

Who hasn’t chosen a product of this type at some point on one of their trips? Even the most demanding traveller can find a «temporary home» to suit them. There are options for all tastes, traveller types and budgets. It is a need of society that has come to stay.

The offer is very diverse and there is no real quality control by official agencies to screen the housing that does not benefit the quality of the tourist experience in the city.

Parallel to the prohibition or not of this type of rental, what’s been happening in the sector in recent years in Madrid is that there’s a greater supply of housing for tourist use and the results in profitability have been decreasing, given the competition which has been increasing exponentially every year. We have seen declines in average prices in favour of higher occupancy. The sector itself is cannibalized only with supply / demand.

We understand that for neighbourhood communities there may be a problem of coexistence on occasion so we think a series of mandatory practices within the regulations or the statutes of the communities should be set, which are extensible to users of these homes, to ensure a correct coexistence with neighbourhood communities (low risk of losing a deposit, for example). Let’s make the flat owners who don’t put limits on their tenants into professionals.

If what’s desired is to ensure that the product has quality, let the «suitability» not only be defined by architectural parameters but by quality standards in terms of hospitality and accommodation. These new tourism measures seem a step forward for the professionalization of the sector, although there is still much to be done. Since 2014 we have seen all kinds of certificates that have been repealed later, such as the certificate of occupancy, a plan endorsed by an architect or competent technician…

We understand that in Madrid there is a problem of prices to access a long-term property rental. Therefore, rather than prohibiting, we believe that tax incentives for long-term rental of housing in those areas most affected, such as central Madrid, can help to convert a lot of «dying tourist housing» into a good option for both landlord and tenant.

Meanwhile, we have to wait for the resolution of the courts, and the municipal elections on May 26 can bring another twist to this issue. We’ll be on alert.

From July the 1st to the end of September, in an iconic property for sale in the late 60's at the Milla the Oro in Madrid